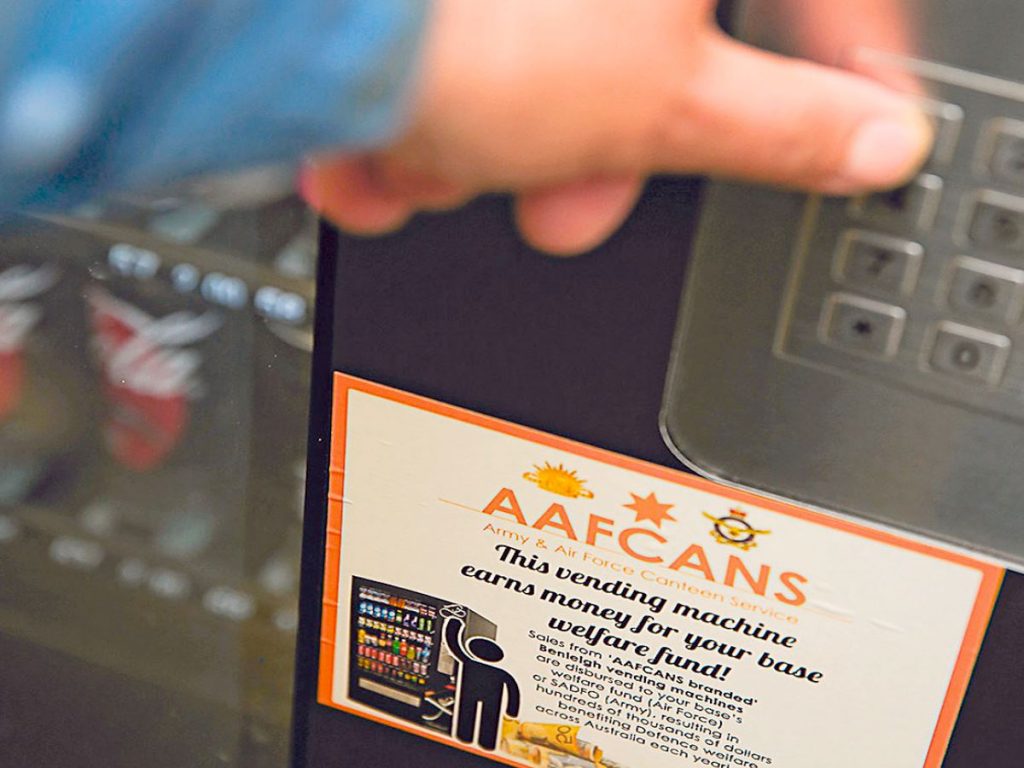 AIRCDRE Ian Pearson says it is important personnel realise AAFCANS does not compete with social clubs.

HAVE you ever wondered what happens with money raised from the Army and Air Force Canteen Service (AAFCANS) vending machines? Don’t be fooled, the machines are placed in prominent positions around the base for a reason – and we are reaping the rewards. According to Air Force AAFCANS Board of Management non-executive director AIRCDRE Ian Pearson, the figures for the 2016-2017 financial year are in, and they will surprise you. “In the financial year 2015-16, $325,768 in vending machine profits was returned to Army and Air Force units,” AIRCDRE Pearson said. “I am very pleased to advise that last financial year, a significantly larger amount of $538,126 was returned.” AIRCDRE Pearson said the vending machine profits were returned straight back to units, and all other profits from AAFCANS went to upgrading canteen facilities and to keeping canteen prices as low as possible. “That means, for example, that the price you pay for an item in the Tindal canteen is the same price that you would pay at Richmond, Williamtown or Amberley,” AIRCDRE Pearson said. “At AAFCANS, our people are not financially disadvantaged by the remoteness of their location.” AIRCDRE Pearson said SADFOs periodically received vending machine proceeds from AAFCANS Head Office with a statement of how much each vending machine, by tenant unit, had generated.

“In accordance with Air Force policy, SADFOs have discretion on how those funds will be distributed,” AIRCDRE Pearson said. “For example, if the vending machine is in a squadron crew room, the proceeds might go to that squadron’s social club, relieving squadron members of the onerous duties associated with more traditional fund-raising processes. “On the other hand, if the machine is in a public area, the proceeds might be more globally distributed, for example through the local welfare fund.” AIRCDRE Pearson said it was important that members realised that AAFCANS was not in competition with social clubs. “AAFCANS seeks to complement their fund-raising efforts in accordance with its more focused mission statement, which is ‘to contribute to Defence capability by enhancing personnel morale and wellbeing’,” AIRCDRE Pearson said. “There is absolutely no compulsion for units to use AAFCANS vending machines. From the perspective of AAFCANS, the machines are there more out of goodwill, noting it is the hosting base that receives the profits, unlike privately operated machines where the bulk of the profits go out the front gate,” AIRCDRE Pearson said. 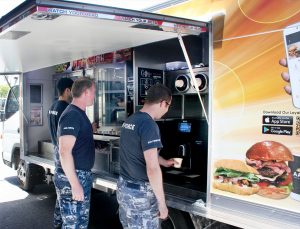 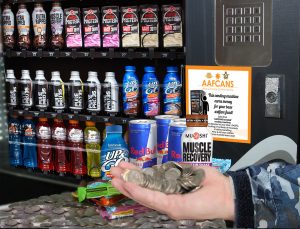 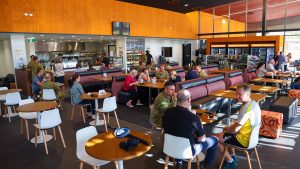