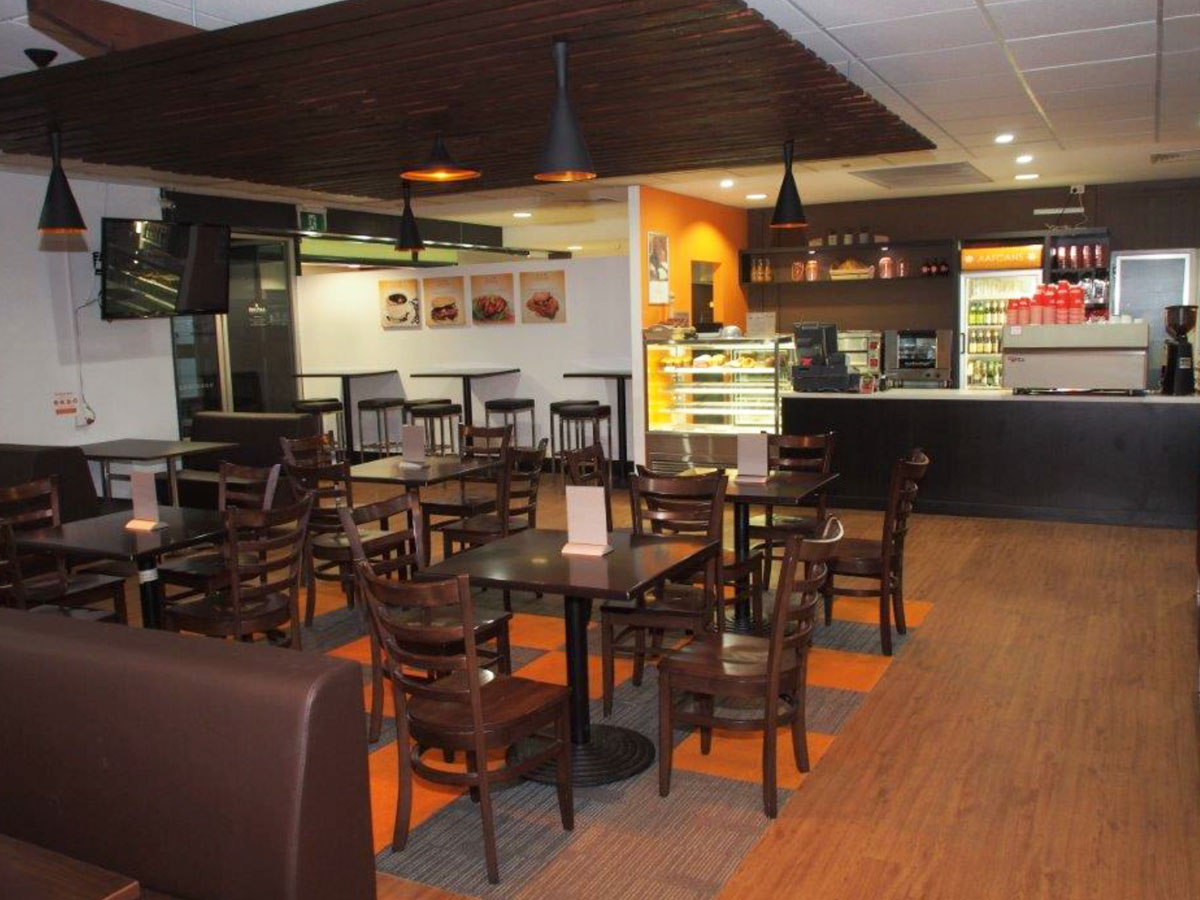 RAAF Base Tindal is located 15 kms outside Katherine and 320 kms south-east of Darwin in the Northern Territory. The airfield was constructed in 1942 during World War II and was originally called Carson’s Airfield. In 1984, the Australian government decided to move the RAAF’s fast jet base in the Northern Territory from Darwin to Tindal to more effectively control the sea-air gap, in keeping with its strategic policy of defence in depth. After a major upgrade RAAF Tindal became operational on 1 October 1988, the first new manned base to be established since World War II.

Although it is Air Force’s youngest operational base (except for bare bases), it is now one of Australia’s most important Defence sites.

RAAF Base Tindal is very much part of the Katherine community. Our personnel (including our families) make up almost 25% of Katherine’s population of 10,000 people.

The Base’s contribution to the local community includes things such as:

The people of Katherine are also very supportive of the base and its personnel.