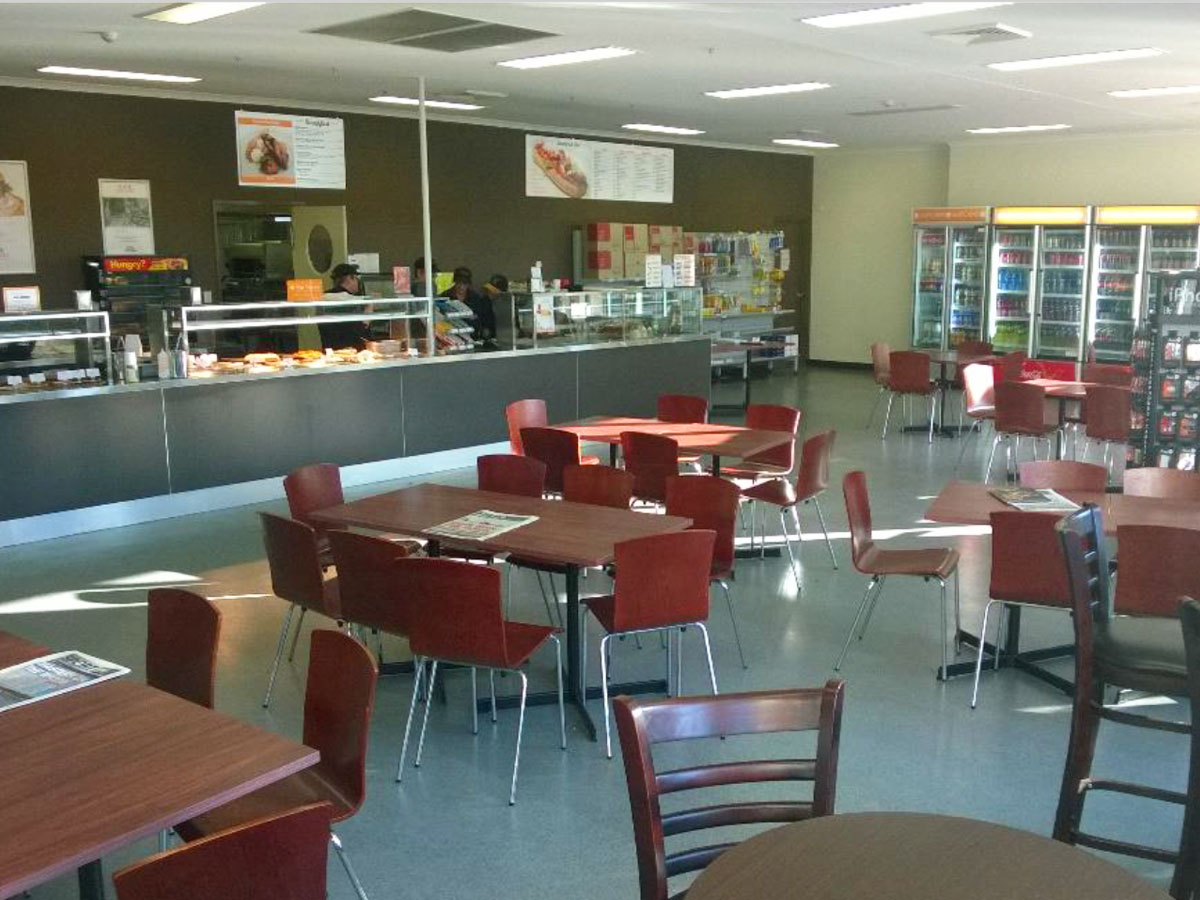 A military flying school was set up at the site of the present-day RAAF base on 28 August 1916, when the area was known as Ham Common. RAAF Station Richmond was established on 30 June 1925 as the fledgling service’s first air base outside Victoria, the first Air Force base to be established in New South Wales and the second in Australia. The first Air Force element in New South Wales, No 3 Squadron, was formed at Richmond in 1925.

From 1923 to 1936, the base was used as a supplementary airport for Sydney, with Sir Charles Kingsford-Smith landing the Southern Cross here after his trans-Pacific flight in 1928. At the outbreak of World War II, Nos 3, 6, 9 and 22 Squadrons and No. 2 Aircraft Depot were based at Richmond. No. 8 Squadron formed on 11 September 1939, and No. 11 Squadron two weeks later.
During World War II, Richmond became a base of major importance to Australia’s defence, evolving from a combat centre to the home of Air Mobility Group, where it is now the hub of logistics support for the Australian Defence Force.