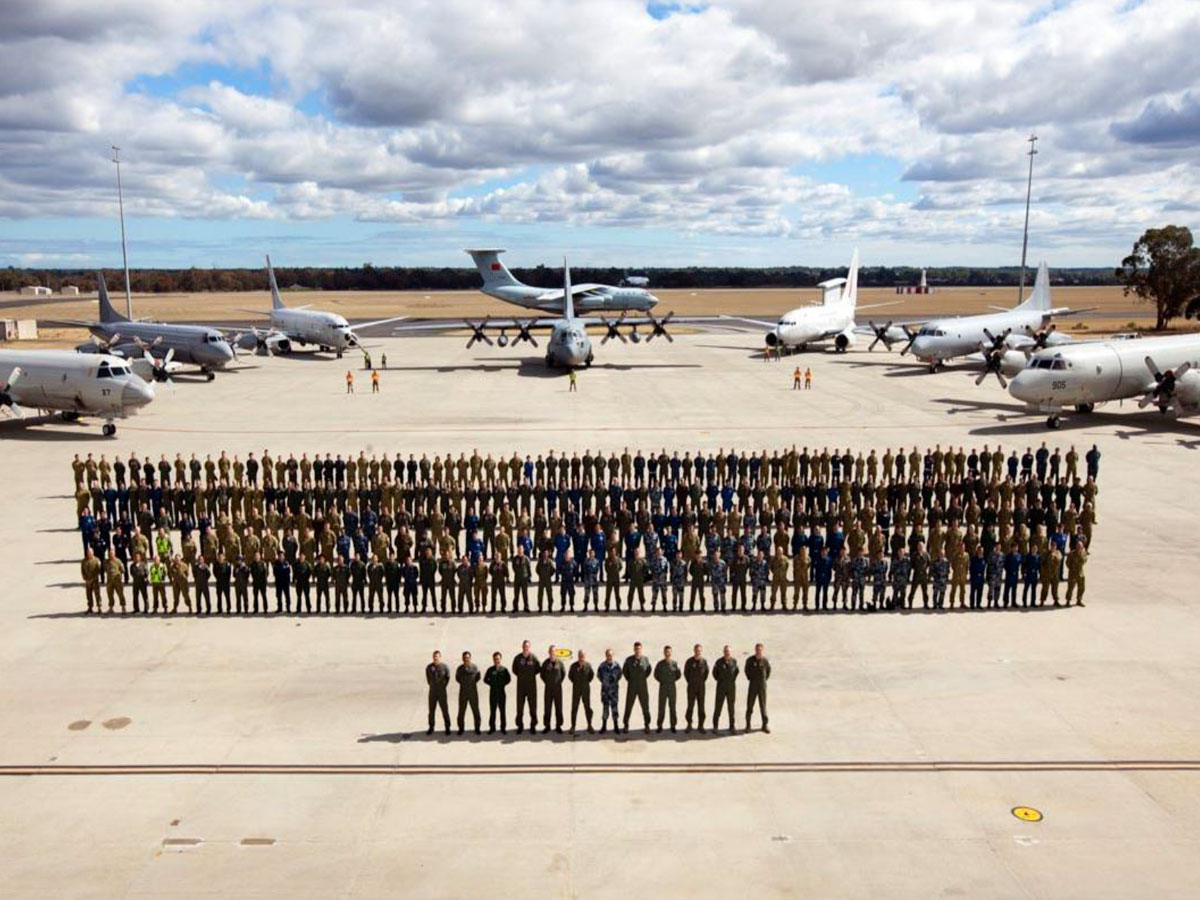 RAAF Base Pearce is the main Air Force base in Western Australia and is located in Bullsbrook, 35 kilometres north of Perth.
Pearce is one of the busiest RAAF bases in the country in terms of total aircraft movements, and is home to the No 2 Flying Training School and No 79 Squadron.

Also based at RAAF Base Pearce are:

Although its primary role is pilot training, Pearce remains the only permanent RAAF Base on the west coast and thus has a significant logistics role.

Pearce was officially granted station status on 6 February 1939, named in honour of Sir George Pearce, a long-standing Senator of Western Australia and Minister for Defence from 1910 to 1913.