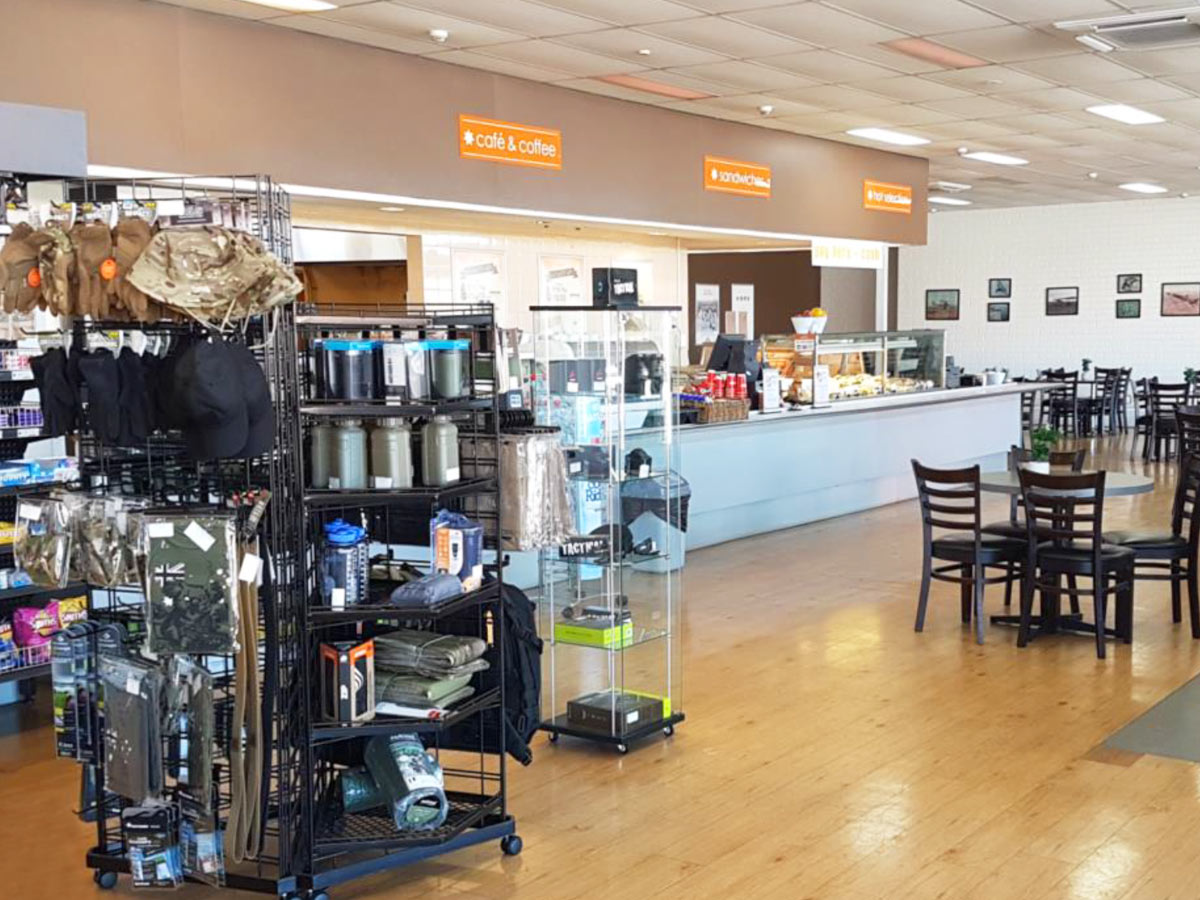 RAAF Base Williams comprises two bases 20kms south-west of Melbourne at Laverton and Point Cook. Both have a proud place in Australia’s military aviation history, with Point Cook as the birthplace of the Air Force and the oldest continually operating military airfield in the world, and Laverton as the Air Force’s third base (since 1925, just after RAAF Base Richmond outside Sydney). The RAAF Museum is housed at Point Cook and the Air Force Band operates from Laverton.

The two bases became one in 1999 and the Laverton airfield was sold off for suburban development. In recent times, operations at the bases have reduced as the Australian Defence Force has concentrated on defending Australia’s northern approaches. Their main function now is training.