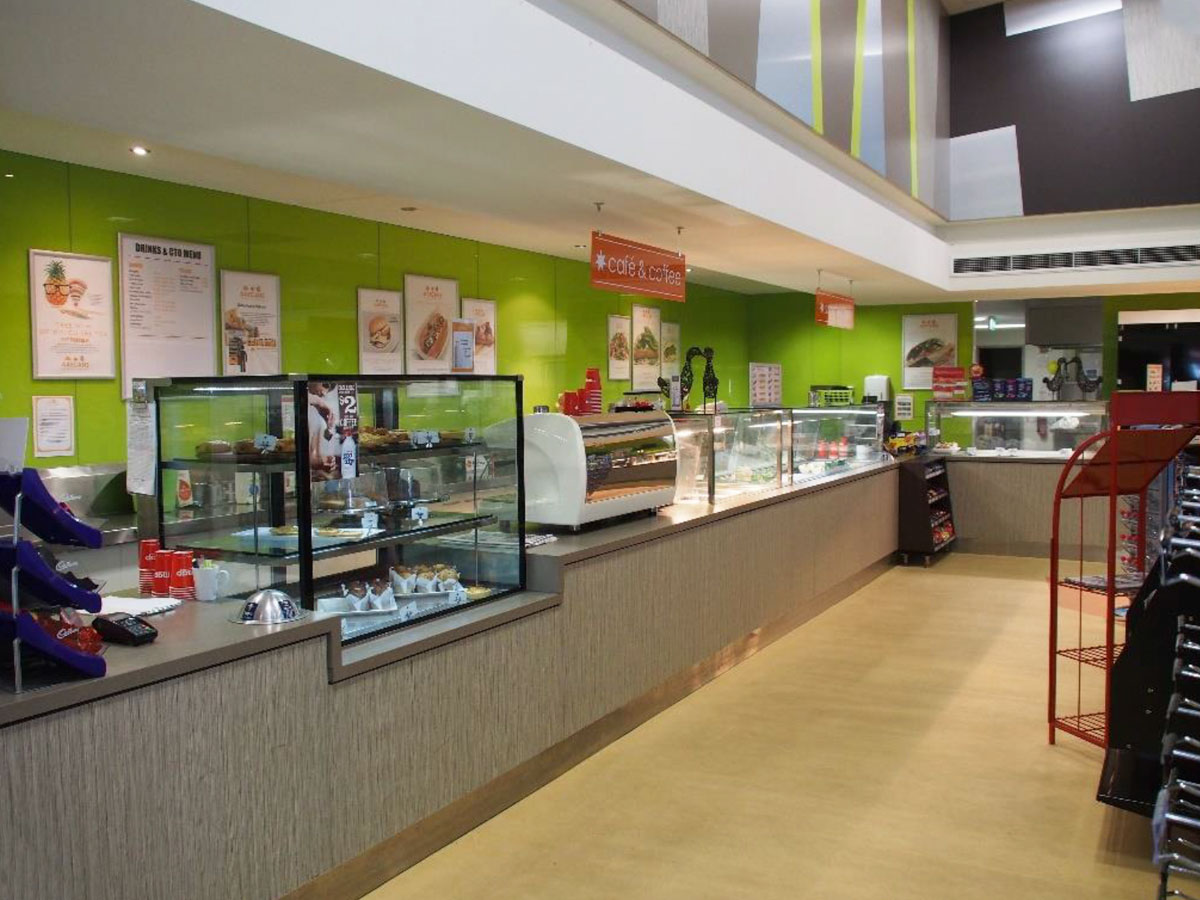 The centre of the nation’s military intelligence, surveillance, reconnaissance and electronic warfare capabilities, the base is home to Air Force’s No 92 Wing, which operates the AP-3C Orion maritime patrol aircraft, No 1 Remote Sensing Unit, which operates the Jindalee Operational Radar Network (JORN) and Space Surveillance systems at the Air Warfare Centre.
The base is also home to Army’s Horseshoe Barracks housing 1st Armoured Regiment and the 7th Battalion RAR of the 1st Brigade (Adelaide). Major investment is underway to support the introduction of the P-8A Poseidon maritime patrol aircraft, which commenced in 2017, and the MQ-4C Triton unmanned aerial vehicles that will also be based at Edinburgh.