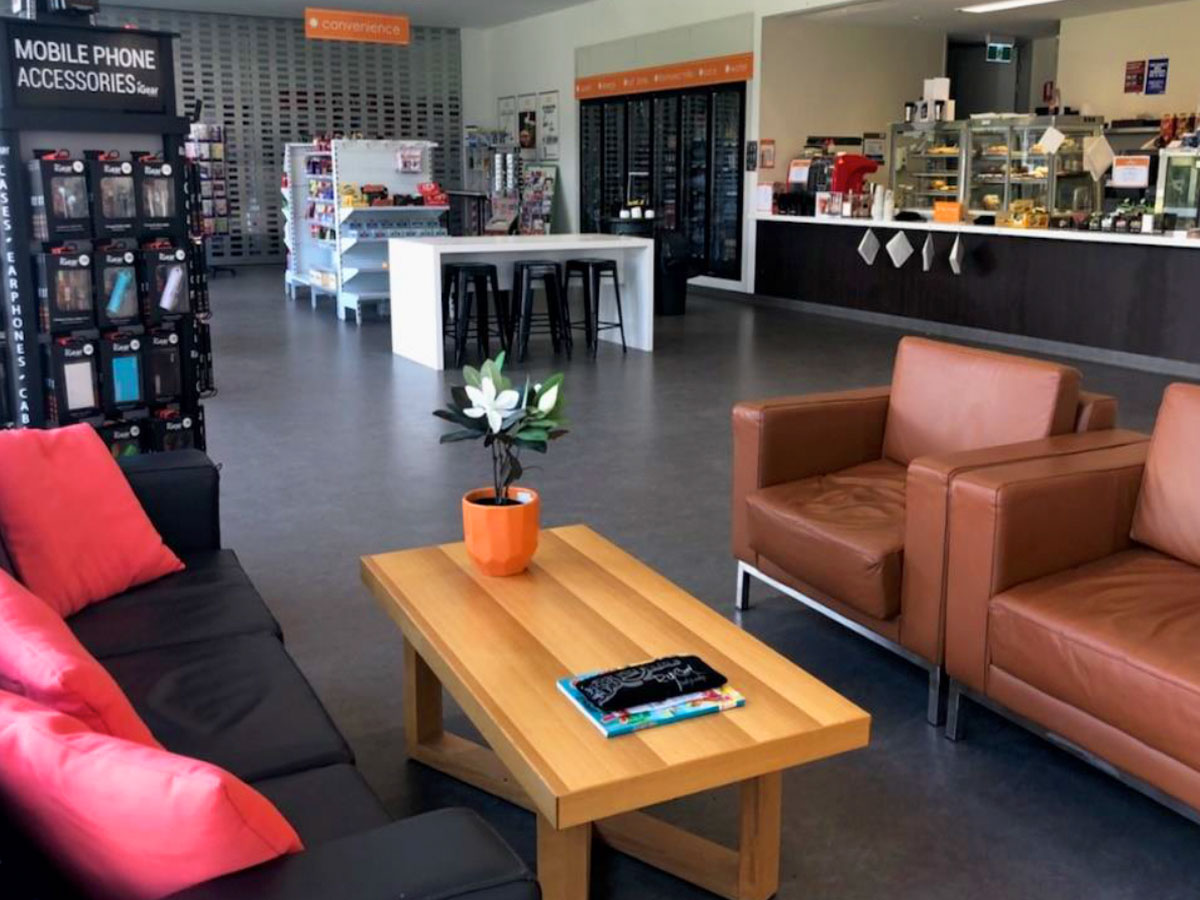 RAAF Base East Sale is located 220km South East of Melbourne, in Victoria’s Gippsland region, and supports a capacity of approx. 700 personnel. It opened as a training base in 1943 and was initially home to Number 1 Operational Training Unit (1 OTU), equipped with Bristol Beaufort light bomber aircraft. Following World War II, the Air Force Central Flying School was relocated from RAAF Base Point Cook to East Sale in 1947. The base plays a major role in training the next generation of Air Force personnel under the Air Training Wing.
The base is also home to No 32 Squadron (which flies the King Air multi-role aircraft) and No 30 Squadron – airbase operations. The famous Roulettes aerobatic display team from Central Flying School is also located at RAAF Base East Sale. The base is located 6 km from Sale’s CBD and was recently upgraded with a new Physical Fitness Complex, Air Traffic Control Tower, accommodation blocks for members on courses, Chapel and Community Support facilities, and other upgrades to buildings and services around the base.