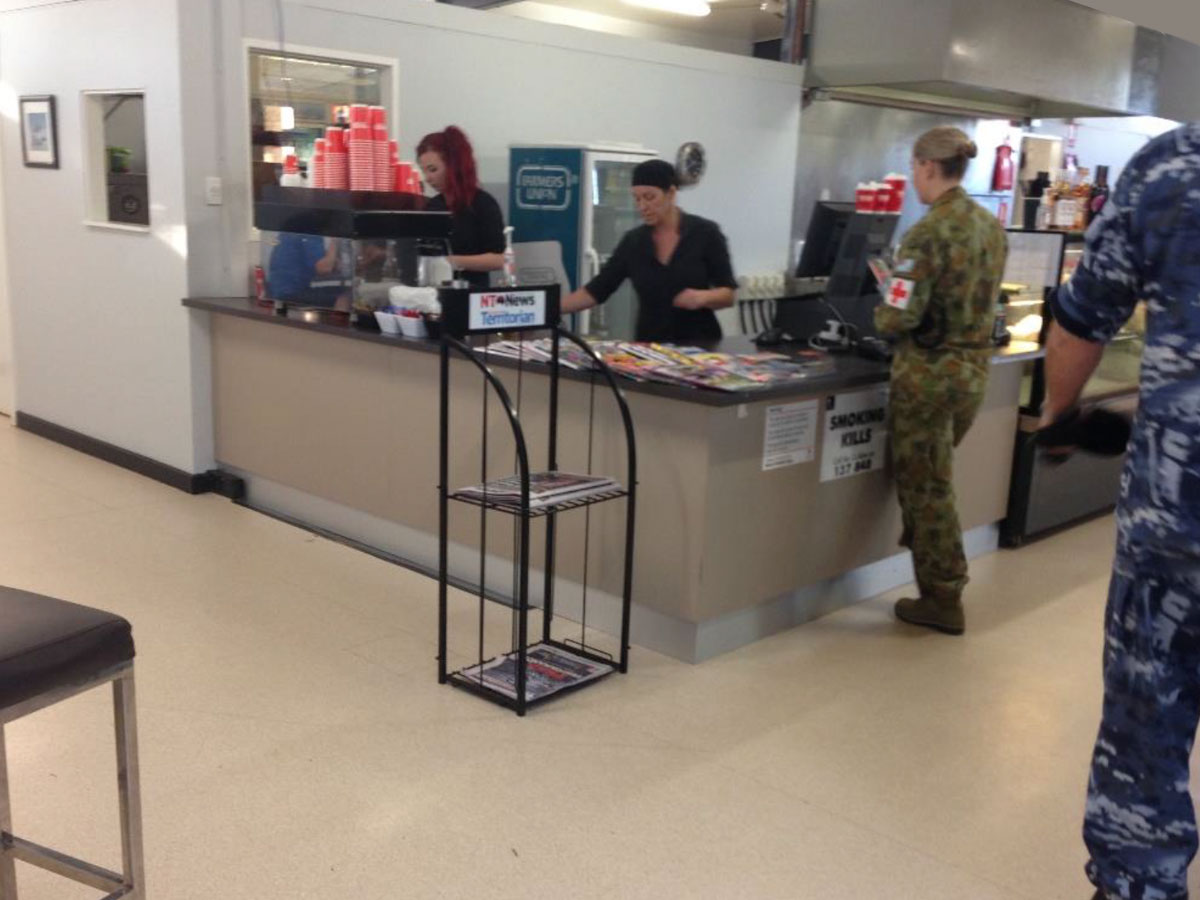 RAAF Base Darwin is one of the Air Force’s main forward operating bases. It is located 6.5 km north-east of the City of Darwin, and shares the runway with Darwin International Airport.
Construction of the airfield began in 1938 and RAAF Station Darwin was established on 1 June 1940. The base was bombed by Japanese forces many times, beginning with two major air raids on 19 February 1942. Parts of the 110-acre site is Heritage listed.

In 1975, during the aftermath of Cyclone Tracy, the base was the centre of the largest airlift in Australian history in which the majority of Darwin’s inhabitants were evacuated.

The base was an emergency landing site for the NASA Space Shuttle due to the length of its runway. United States Air Force (USAF) B-1 Lancer and B-52 Stratofortress bombers, as well as KC-10 and KC-135 tankers can operate from RAAF Base Darwin.

In 2010 it was reported that some houses near the base required extra sound proofing to deal with the extreme sound levels of the low observable Joint Strike Fighter.