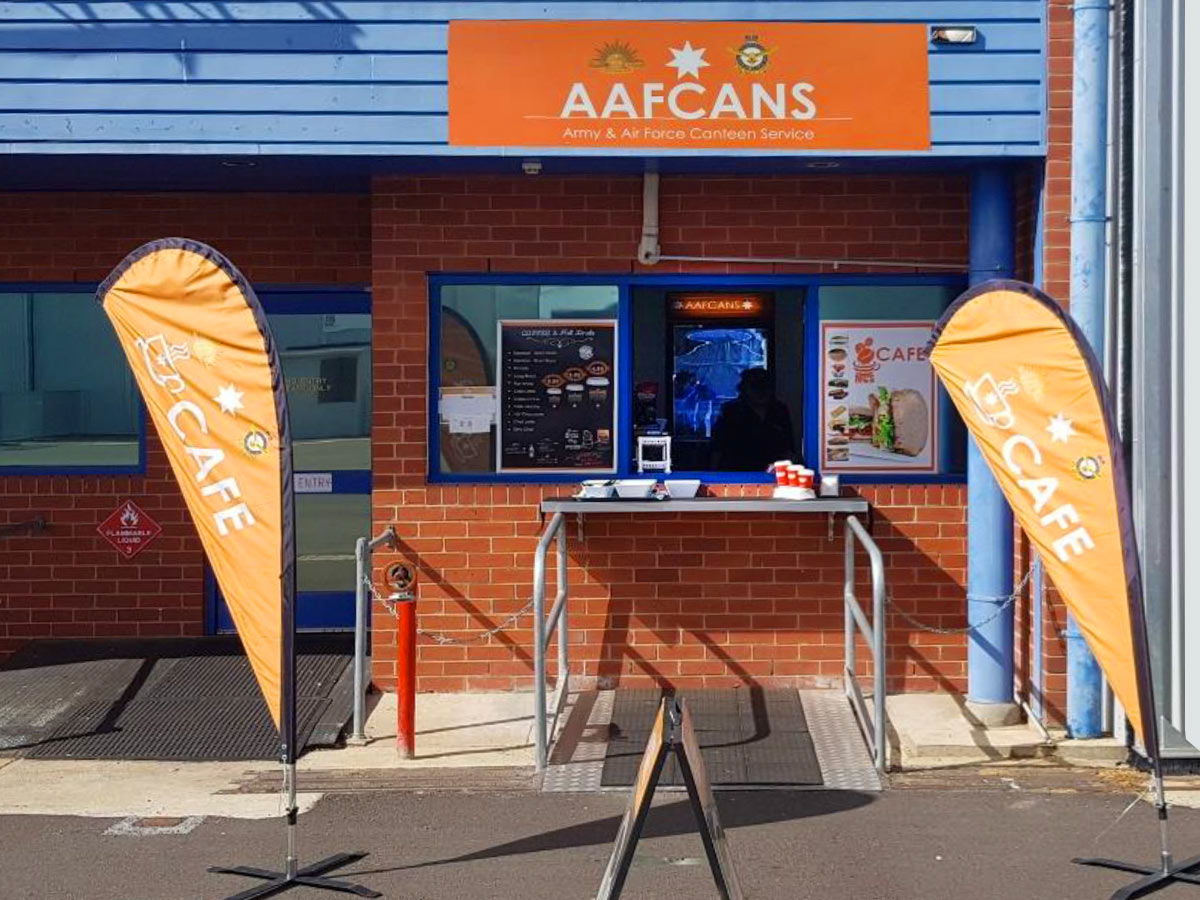 There is also an exciting collection of retired Air Force aircraft, such as those used for training, reconnaissance, striking, bombing and air and sea rescues.