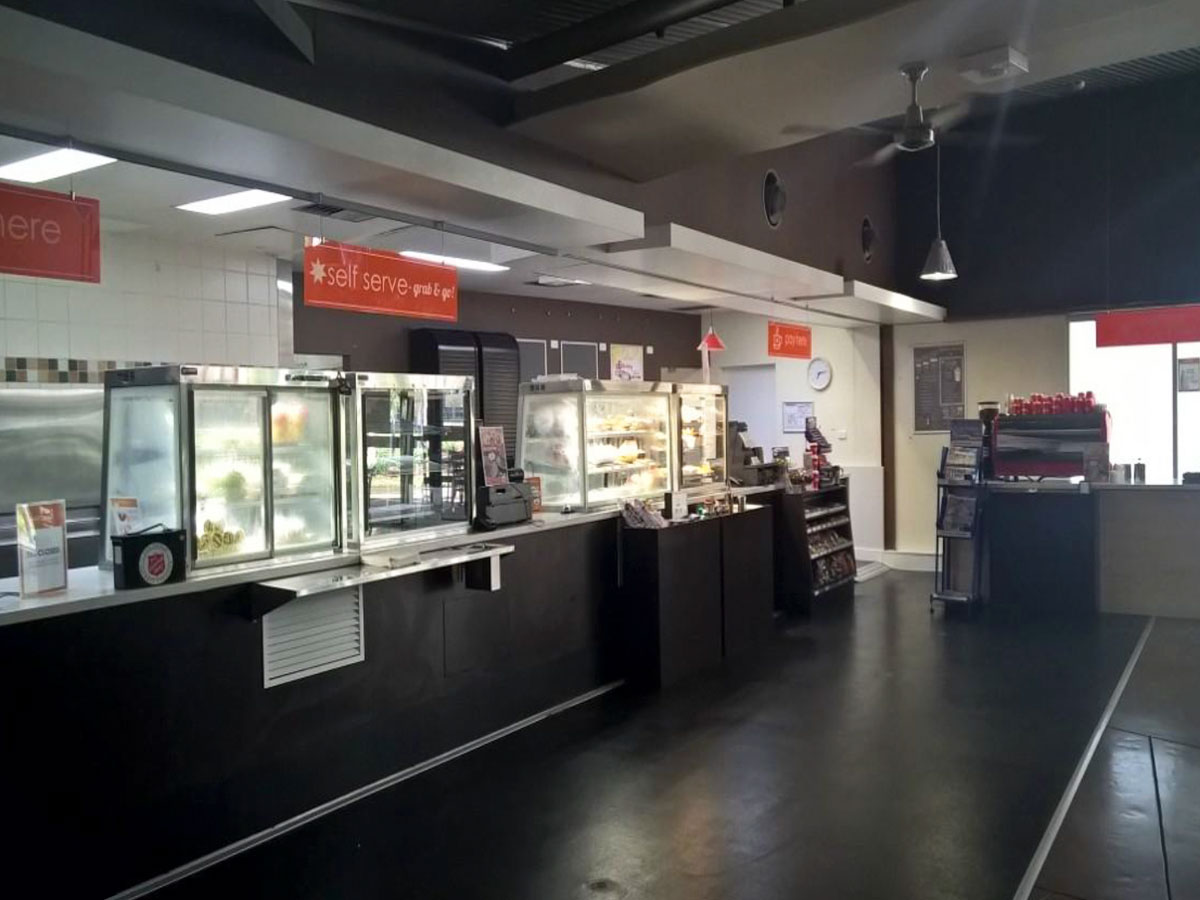 Singaporean Army invested $2 billion into expanding facilities to Shoalwater Bay military area and Townsville military base. 14,000 of their troops actively use this area for training and are on rotation.