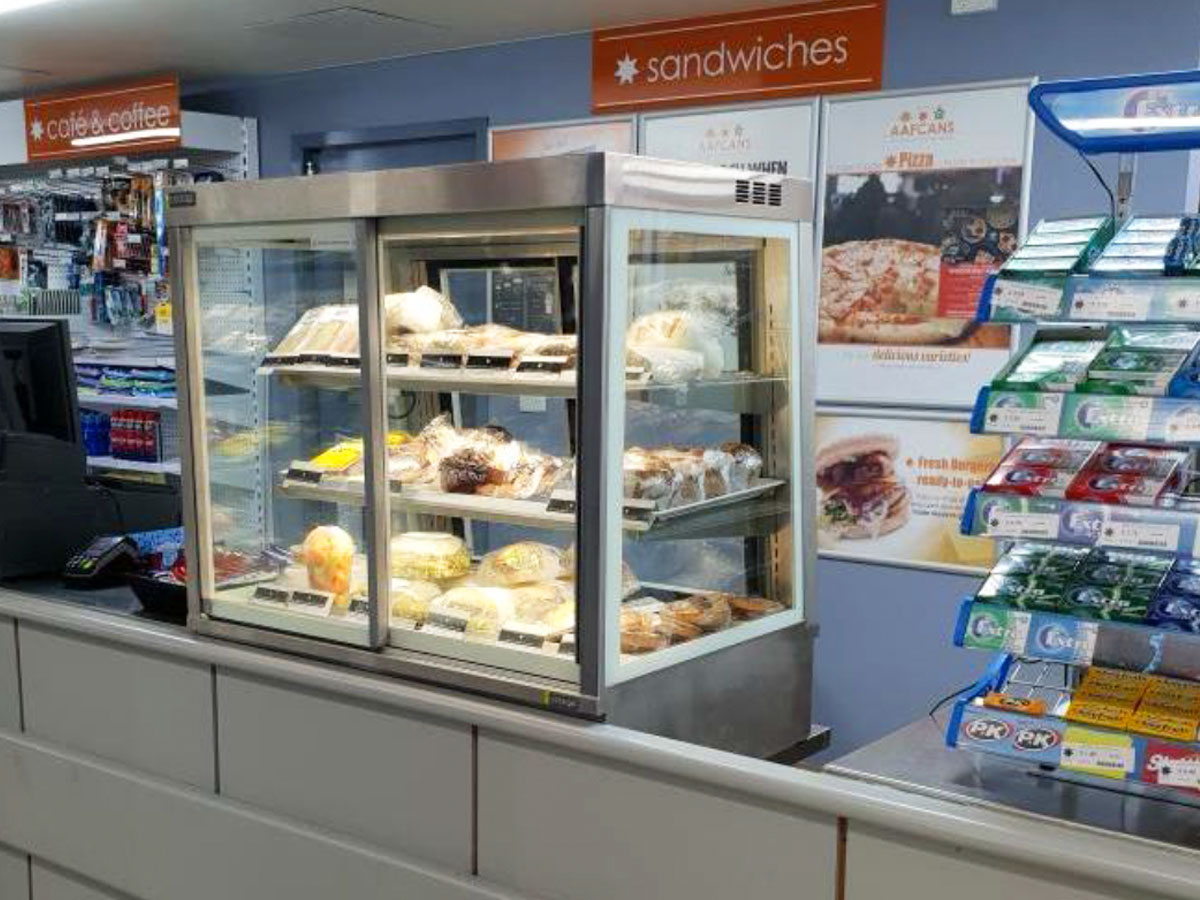 Latchford Barracks is an Australian Army base in the suburb of Bonegilla, located about 8 kilometres to the east of Wodonga, Victoria. It is named after Colonel E.W. Latchford, MBE, MC.

The base was established in 1940 as the Bonegilla Army Camp. From 1947 to 1971 the camp was used for migrant accommodation. In 1978 there was a major property redevelopment, and much of the property was demolished, Latchford Barracks was formally opened in 1983.