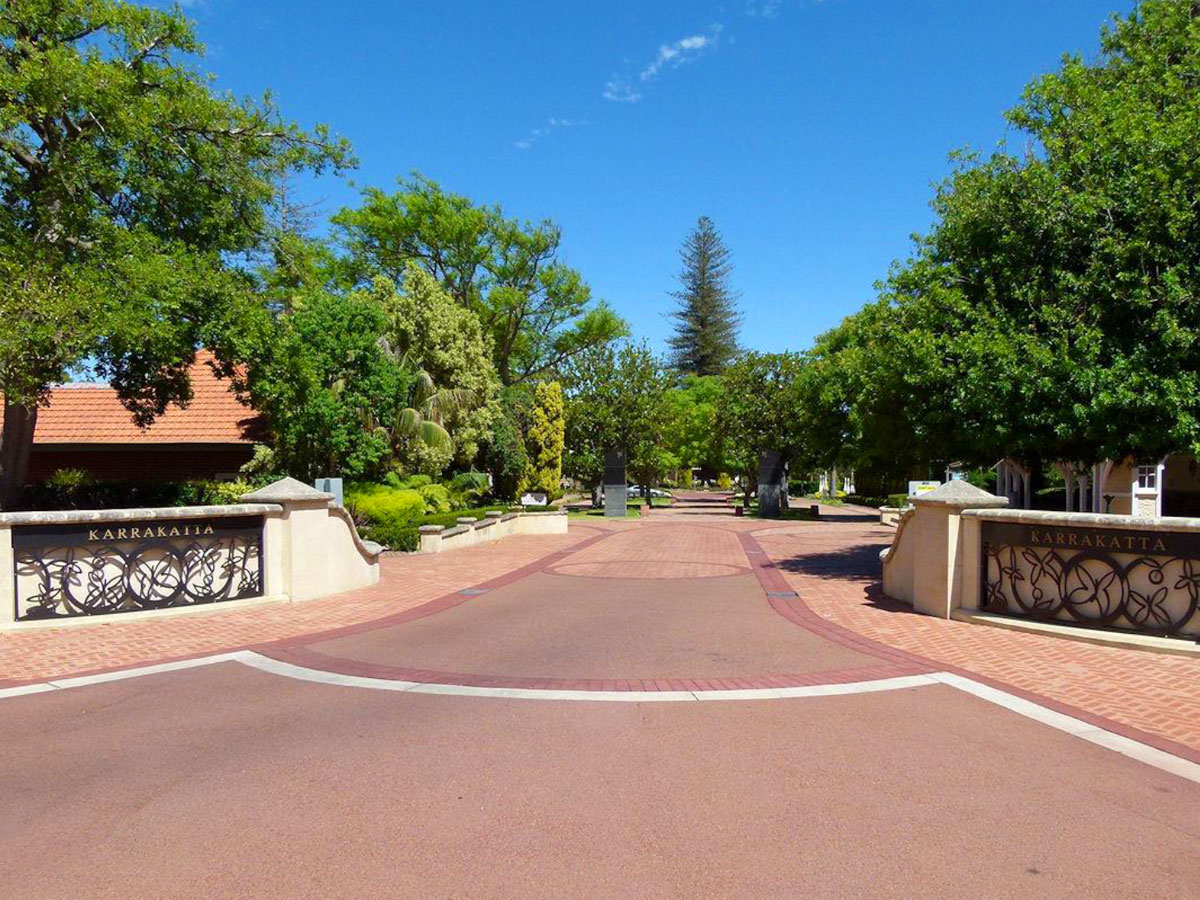 Irwin Barracks is an Australian Army military base located in Karrakatta, a suburb of Perth, Western Australia. It occupies a 62-hectare (150-acre) site on the western side of the Fremantle railway line. It was previously known as Karrakatta Camp and Irwin Training Centre.

The 13th Brigade currently consists of the following units: