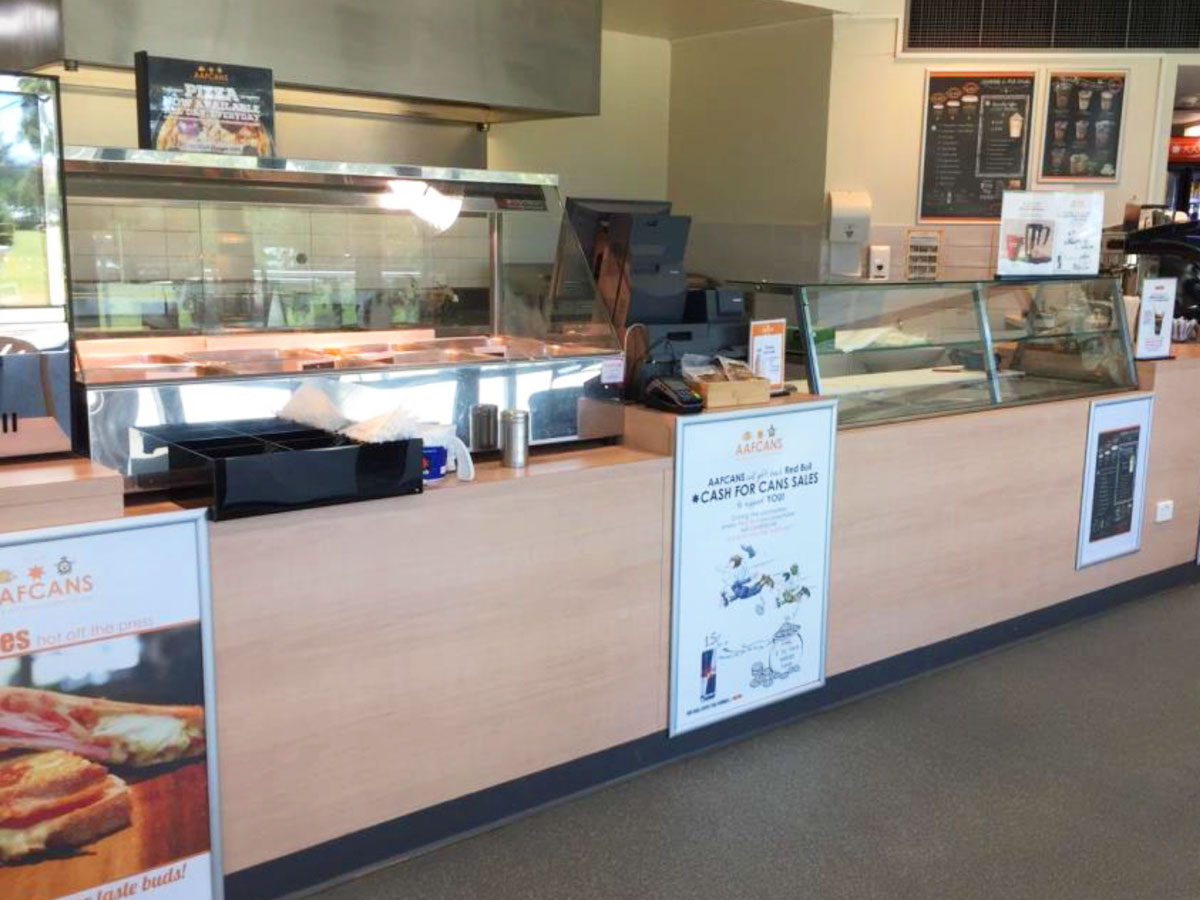 Gaza Ridge Barracks is an Australian Army base in the suburb of Bandiana, located about 5 kilometres (3.1 mi) to the east of Wodonga, Victoria. Part of the Army Logistic Training Centre is based there. It is also home to The Army Museum Bandiana, home to a large and diversified military museum that houses a number of corps collections focussing on the history of the Army’s logistic corps.

The Army Logistic Training Centre (ALTC) HQ is located at Gaza Ridge and Latchford Barracks. The (ALTC) is an Australian Army training establishment that is part of Forces Command. Established in 1995 to provide more effective logistic training.