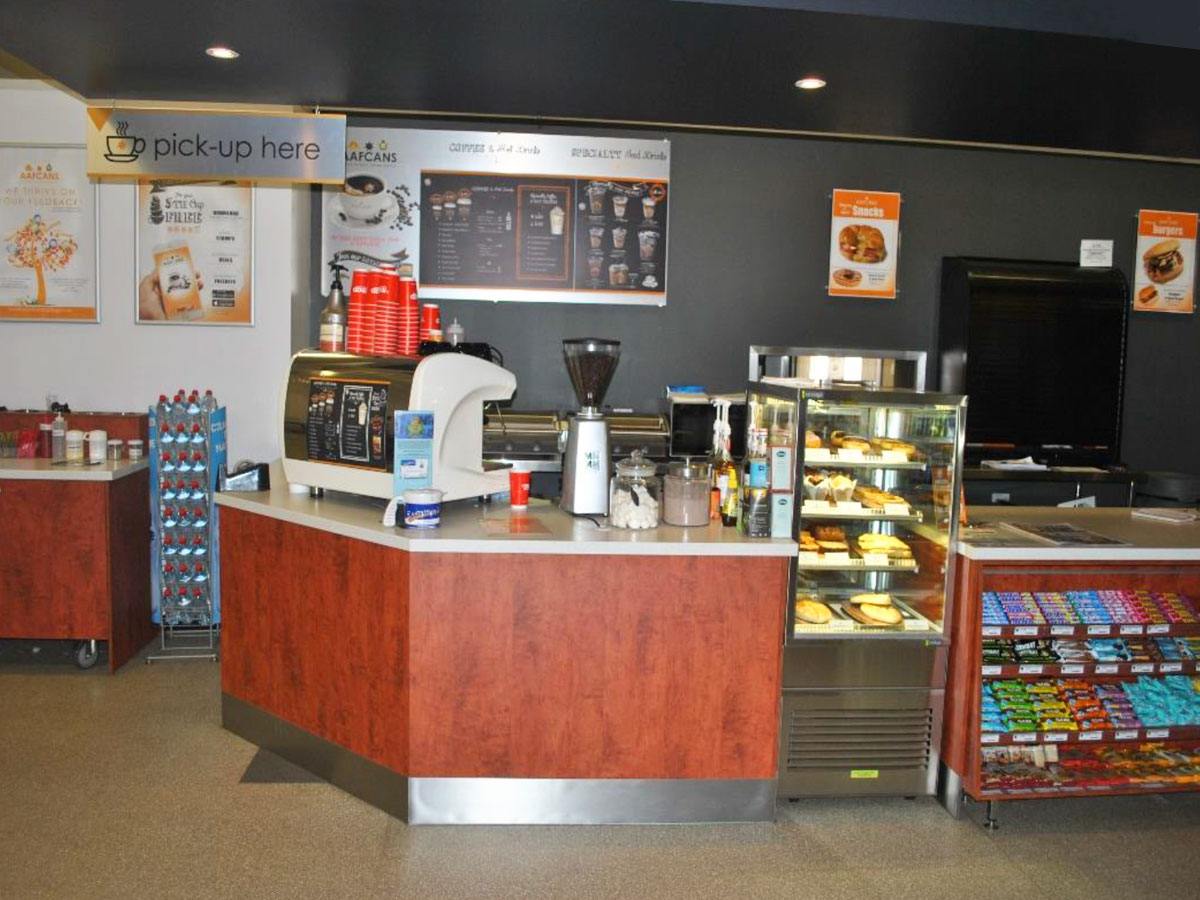 Kapooka is a suburb in the south-west of Wagga Wagga, New South Wales, Australia.

Kapooka is home to the Department of Defence’s Blamey Barracks from where the Army Recruit Training Centre (ARTC) conducts its operations, the base is approx. 9.5 km south-west of Wagga Wagga.

Originally established in 1951 as the 1st Recruit Training Battalion, the Army Recruit Training Centre has evolved since 1989 to become a world class training establishment for all soldiers selected to join the Australian Army.

Blamey barracks was named after the famous, Field Marshal Sir Thomas Albert Blamey, GBE, KCB, CMG, DSO, ED, who was an Australian general of the First and Second World Wars, and the only Australian to attain the rank of field marshal.