AAFCANS recently refurbished their amenities container, affectionately known as ‘the caravan of courage and has now been re-born as the ‘Trojan Kiosk’. The container facility was originally purchased by AAFCANS in 2013 and has been well-used portable amenities support kiosk and a much-loved coffee spot when on exercise. The kiosk recently underwent the refit and re-purpose finding its new home on the flightline at RAAF Richmond. The container was moved by C17 from RAAF Amberley to its new pad on Cole Street.
A naming competition was held on base to brand the new facility. The winning name ‘Trojan’ comes from the call-sign used for C-130 platform operated by 37 SQN Richmond and appropriately tethers the new facility to its new home.

The cost of the Trojan Kiosk re-refurbishment was $10K. 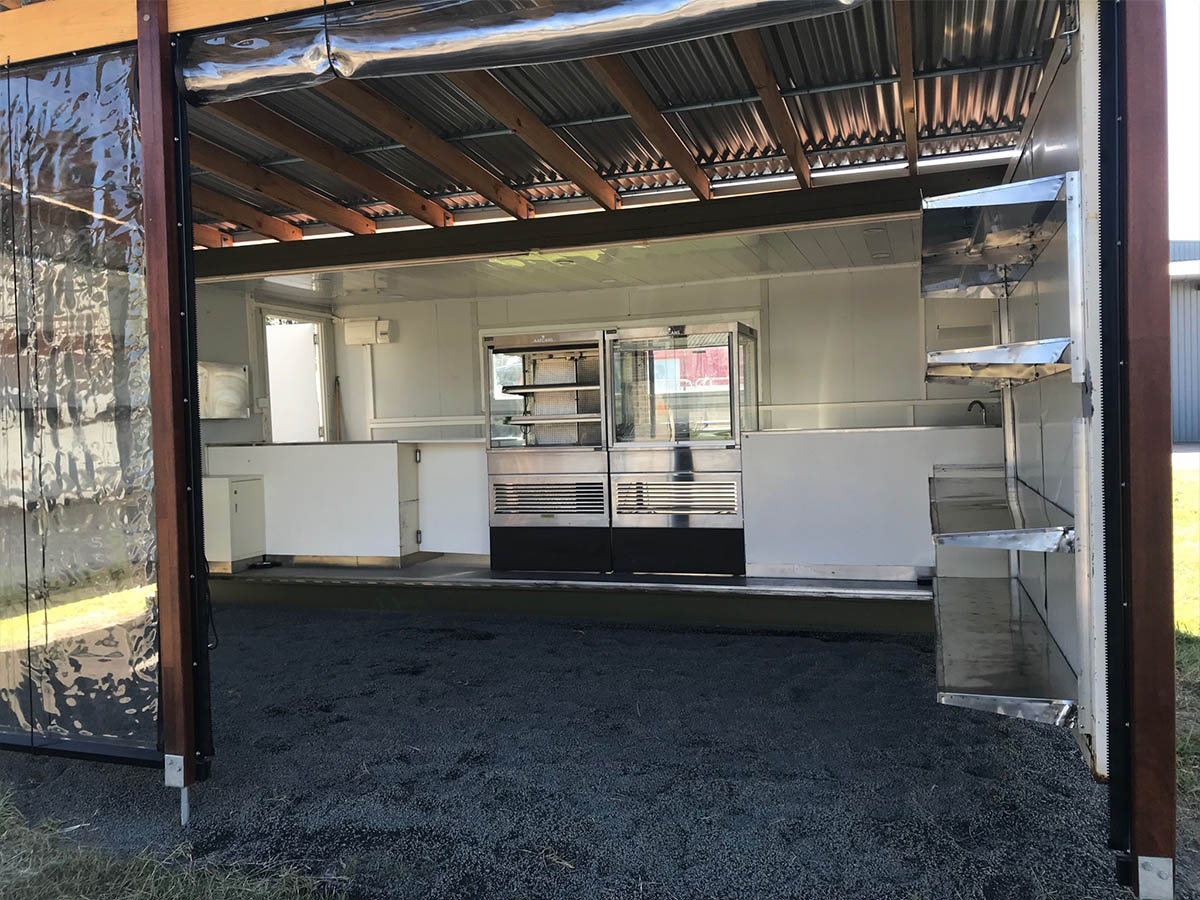 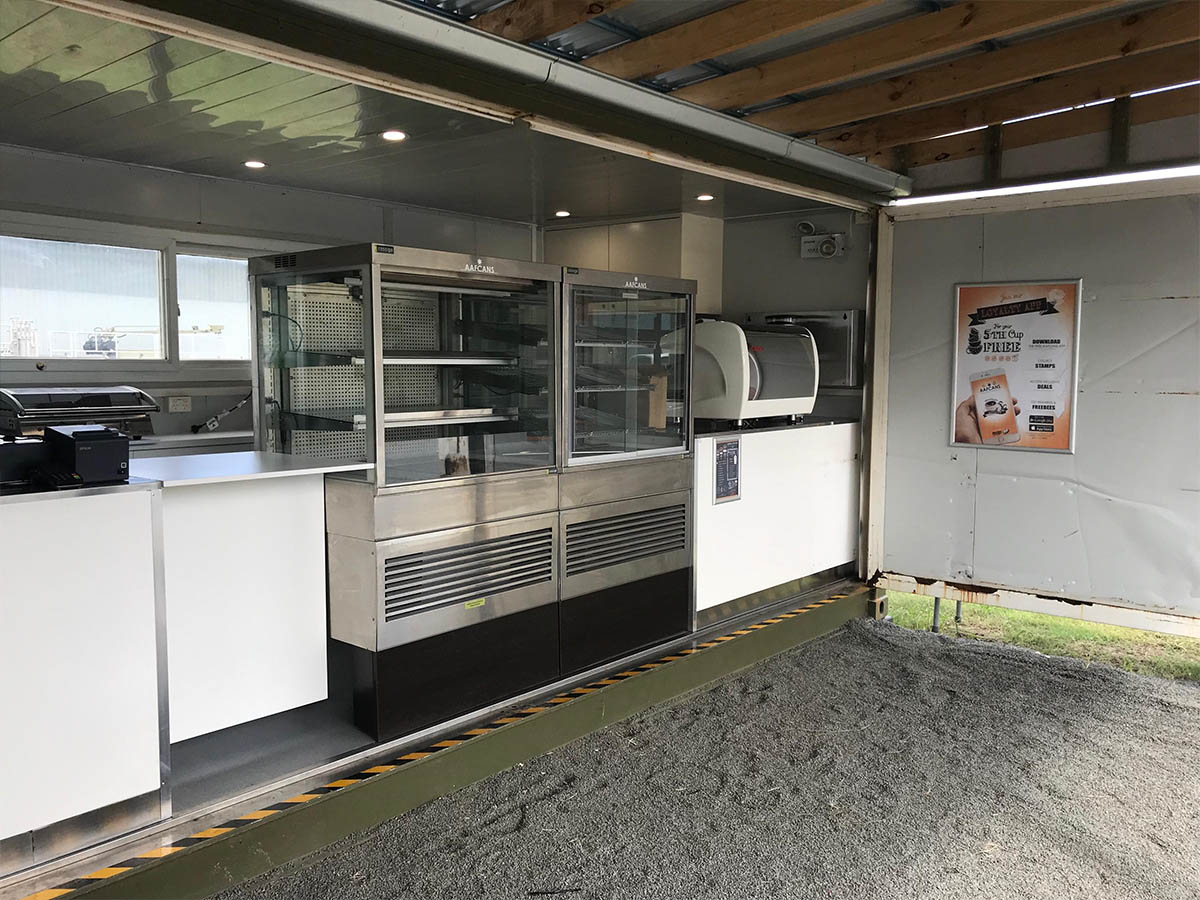 Fresh Barista coffee is to of the menu 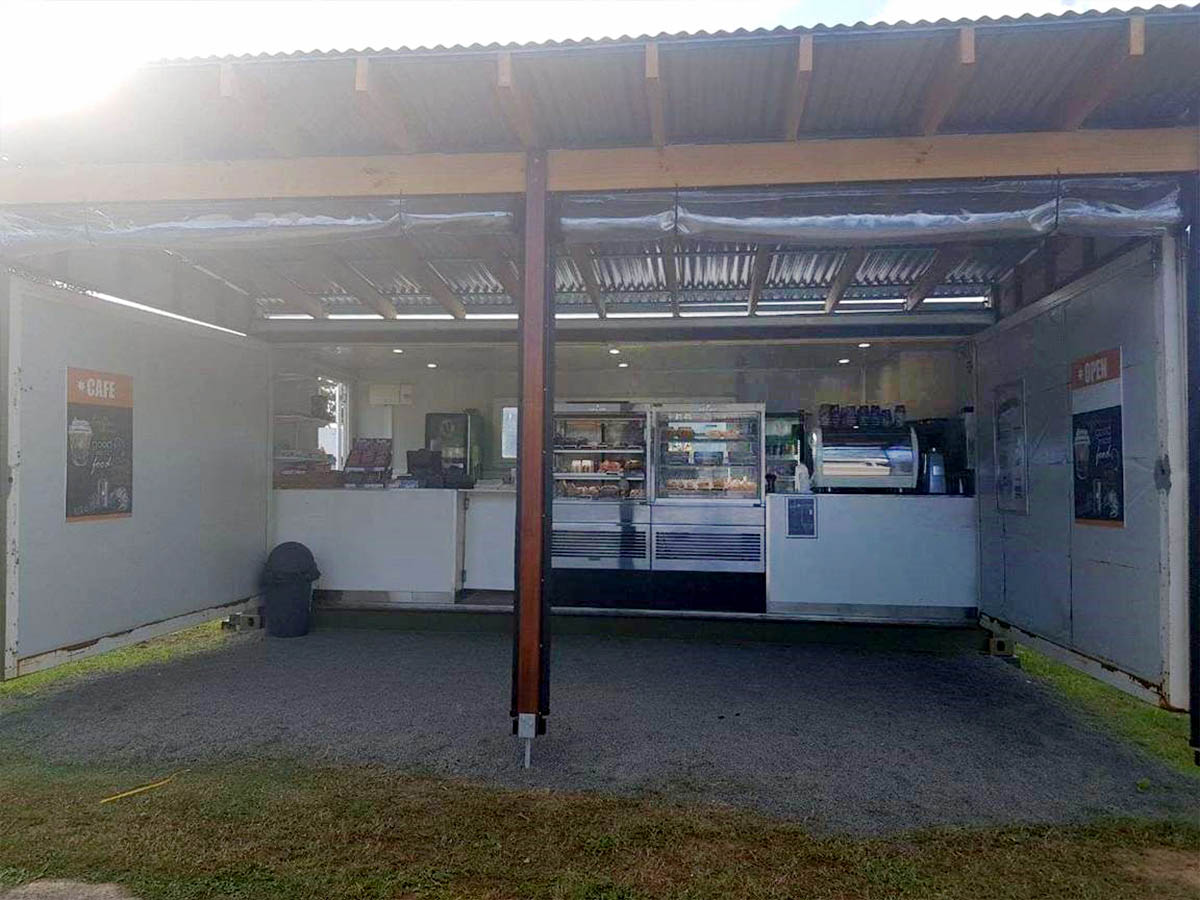