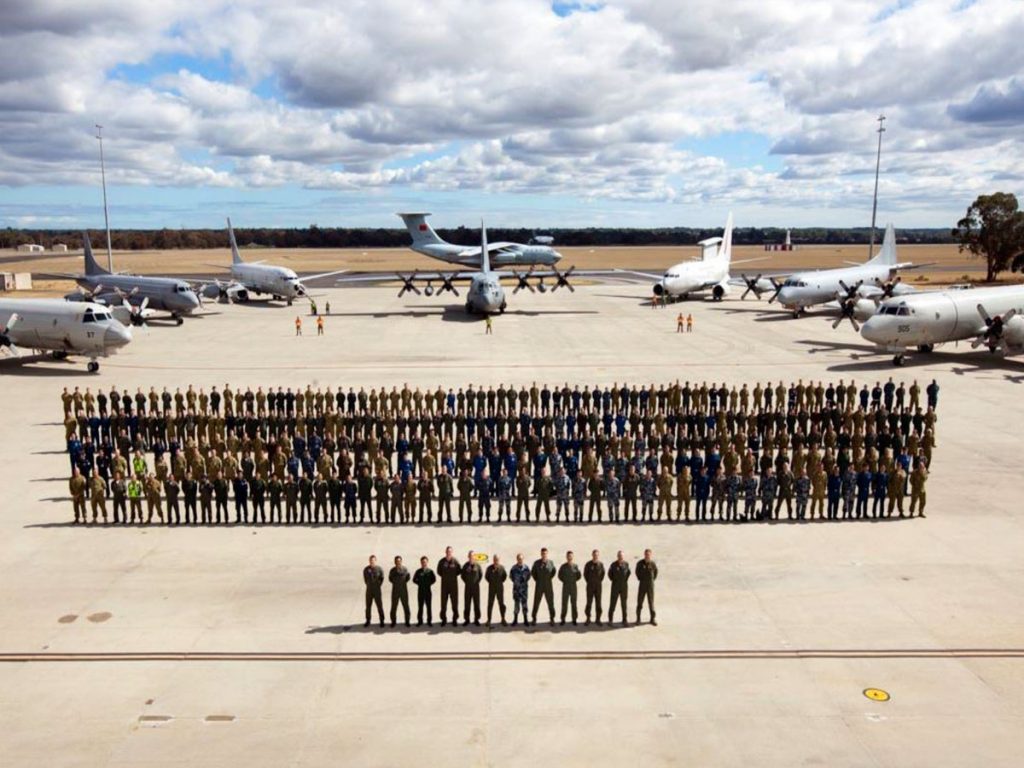 RAAF Base Pearce is the main Air Force base in Western Australia and is located in Bullsbrook, 35 kilometres north of Perth. Pearce is one of the busiest RAAF bases in the country in terms of total aircraft movements, and is home to the No 2 Flying Training School and No 79 Squadron. Also based […] 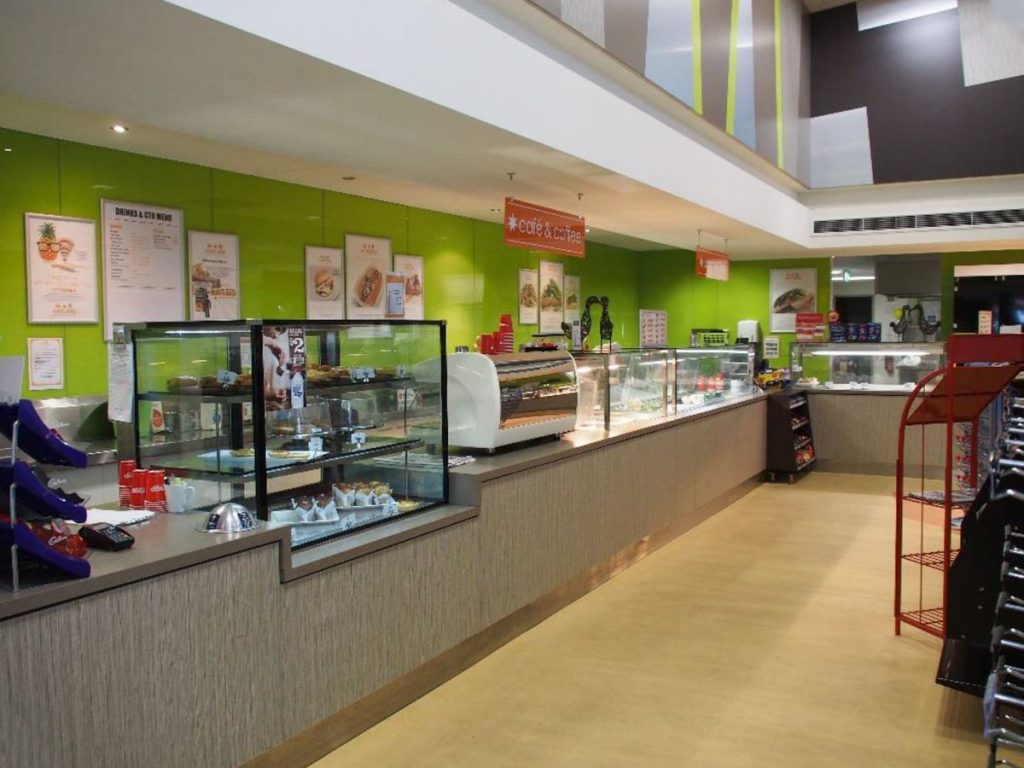 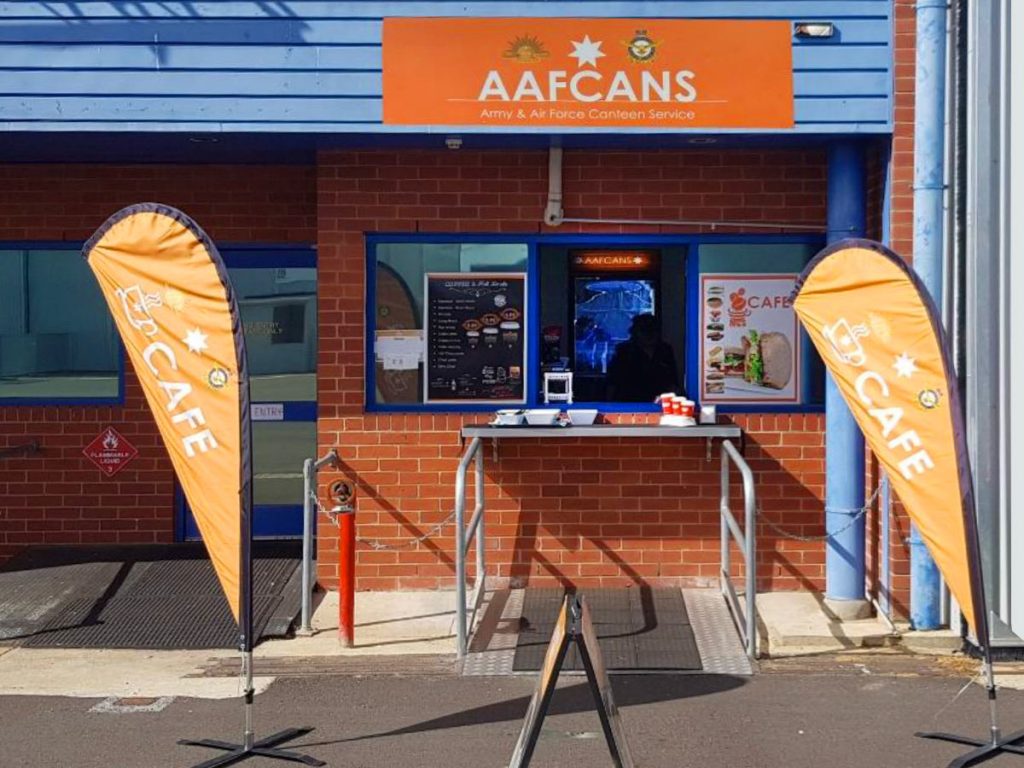 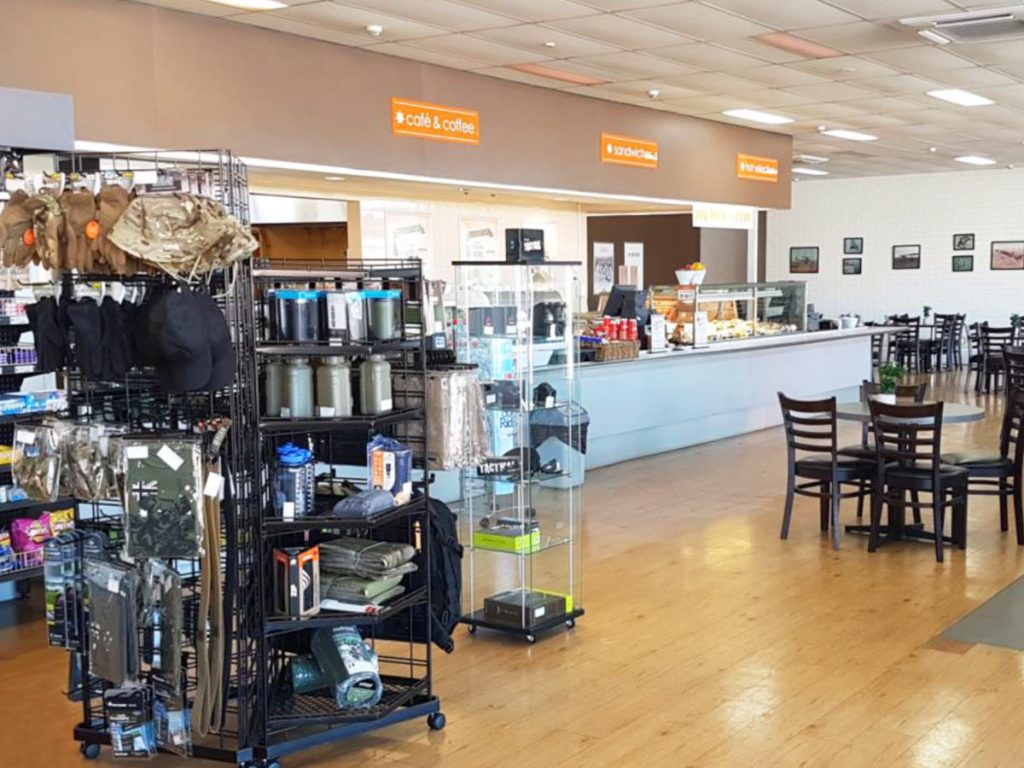 Point Cook the birthplace of the Air Force, and home to the RAAF Museum and Air Force Band. Established to support the greater rate of flying and maintenance activities after the formation of the RAAF in 1921. The military airfield at RAAF Williams Laverton was decommissioned and has now been developed into a new suburb […] 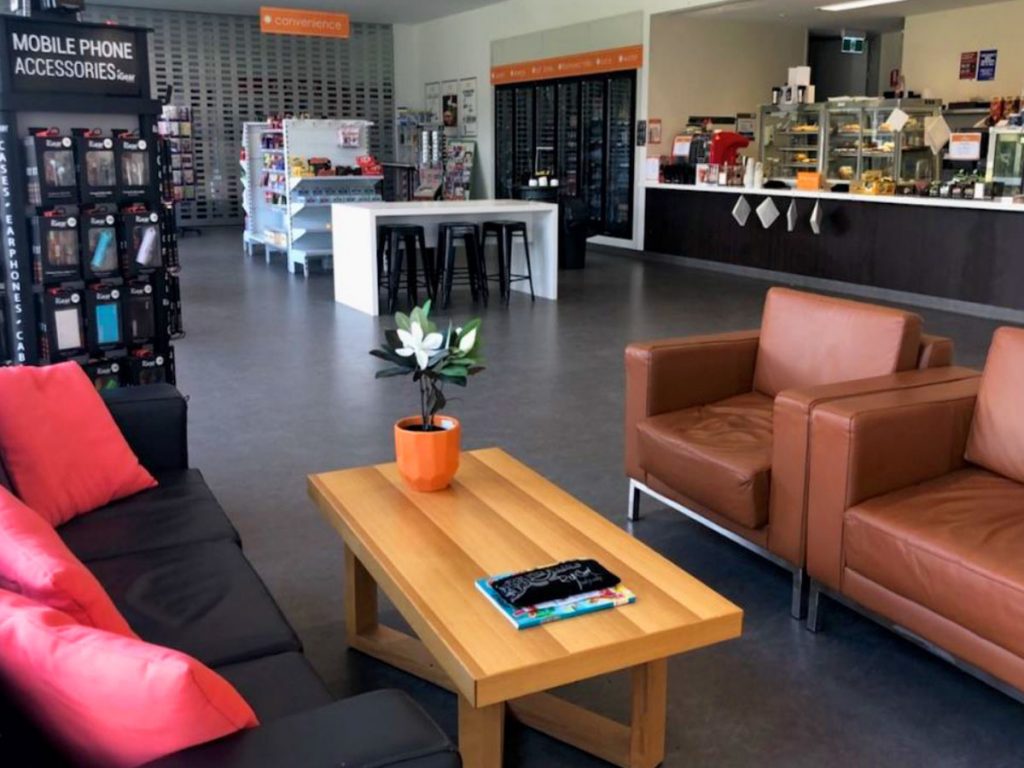 RAAF Base East Sale is located 220km South East of Melbourne, in Victoria’s Gippsland region, and supports a capacity of approx. 700 personnel. It opened as a training base in 1943 and was initially home to Number 1 Operational Training Unit (1 OTU), equipped with Bristol Beaufort light bomber aircraft. Following World War II, the […] 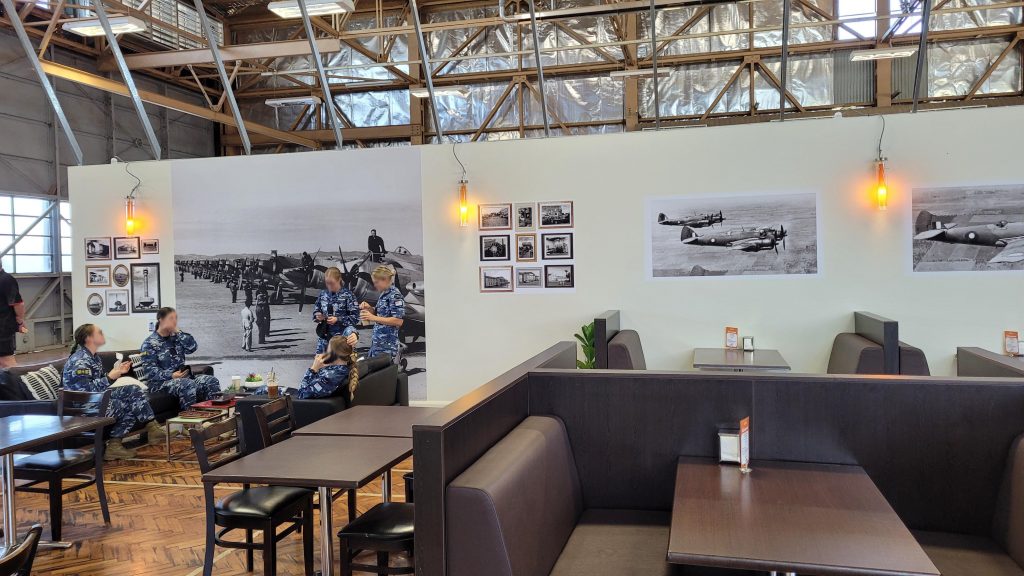 RAAF Base Wagga is known as the ‘Home of the Airman’, as the base is responsible for delivering Air Force Recruit training, as well as technical and non-technical Initial and Post Employment Training to both airwomen and airmen. The first unit based at RAAF Base Forest Hill was No 2 Flying Training School, which is […] 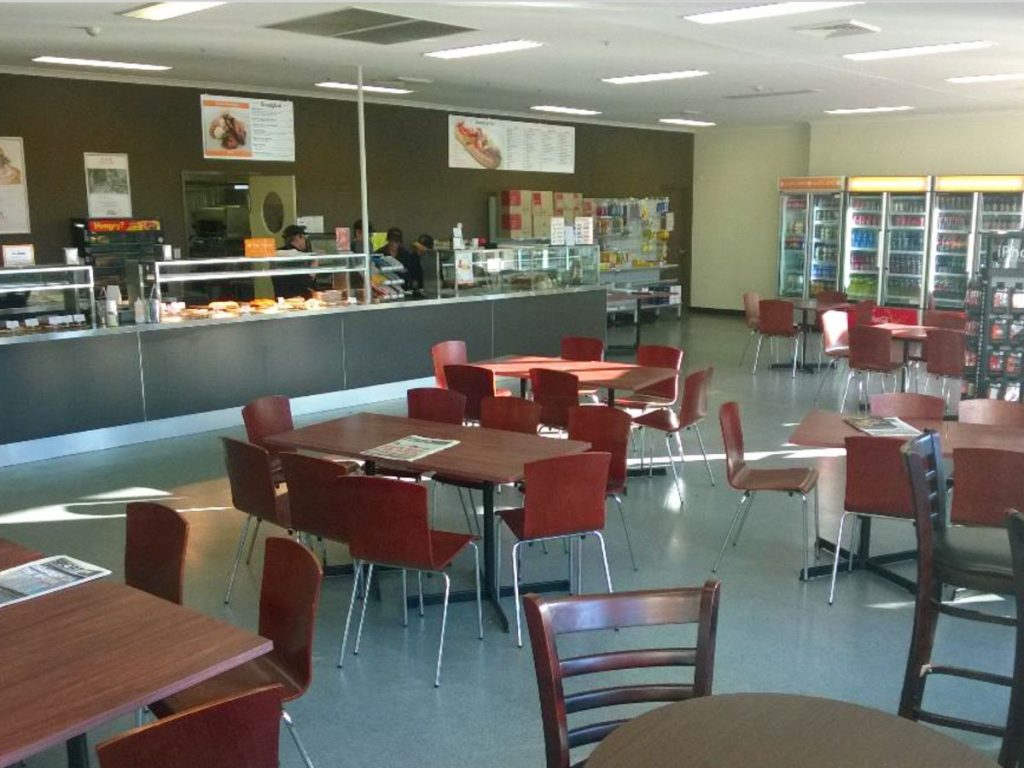 A military flying school was set up at the site of the present-day RAAF base on 28 August 1916, when the area was known as Ham Common. RAAF Station Richmond was established on 30 June 1925 as the fledgling service’s first air base outside Victoria, the first Air Force base to be established in New […] 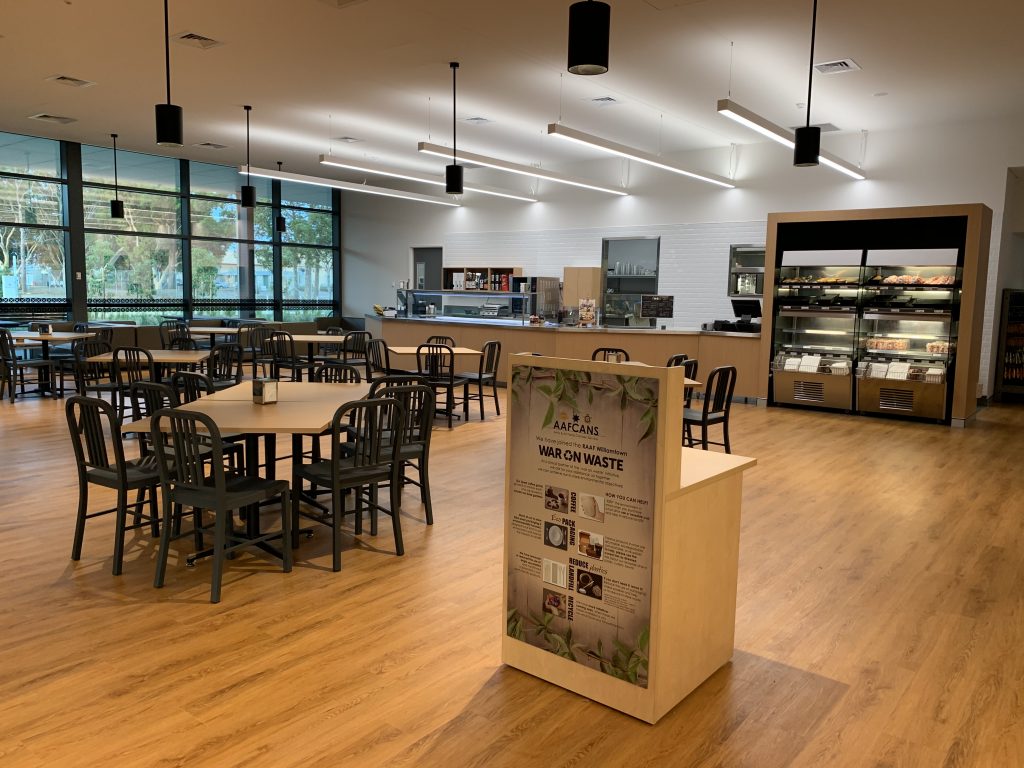 The Air Force is proud to have been part of the Hunter since the late 1930s when the Defence Practice Area was first designated at Williamtown, and we look forward to continuing our positive relationship with the local community. RAAF Williamtown members at all levels have an excellent rapport with the traditional custodians of the land […] 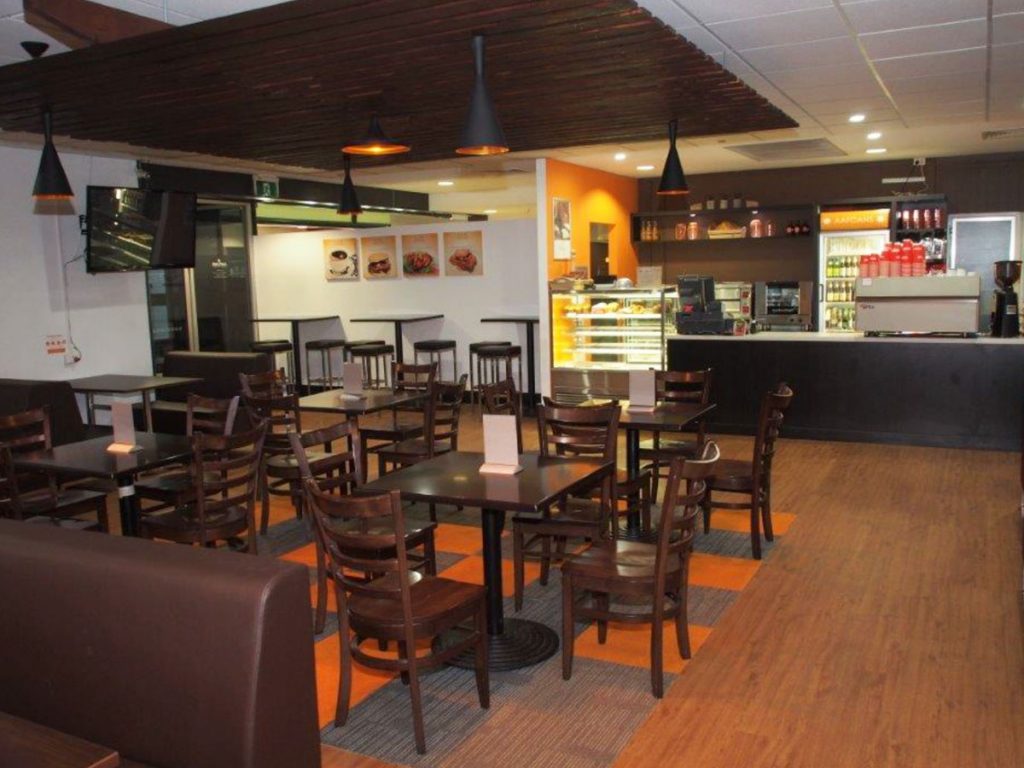 RAAF Base Tindal is located 15 kms outside Katherine and 320 kms south-east of Darwin in the Northern Territory. The airfield was constructed in 1942 during World War II and was originally called Carson’s Airfield. Over time, it was upgraded and extended for commercial use and declared an operational Air Force Base in 1984, with […] 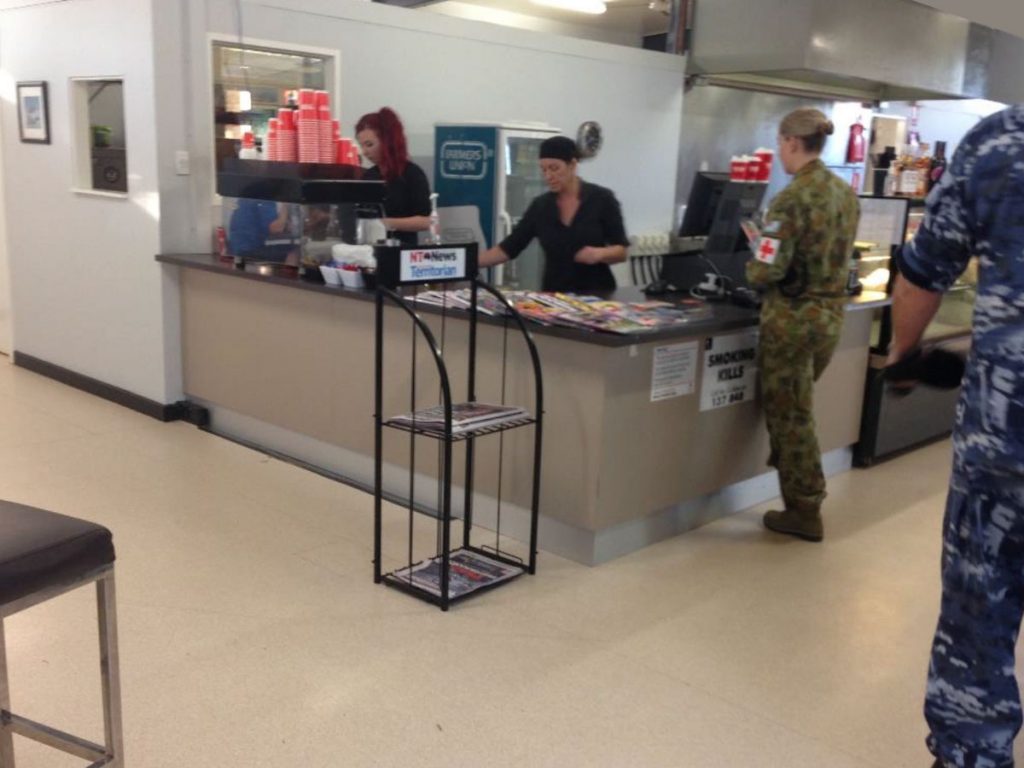 RAAF Base Darwin is one of the Air Force’s main forward operating bases. It is located 6.5 km north-east of the City of Darwin, and shares the runway with Darwin International Airport. Construction of the airfield began in 1938 and RAAF Station Darwin was established on 1 June 1940. The base was bombed by Japanese […] 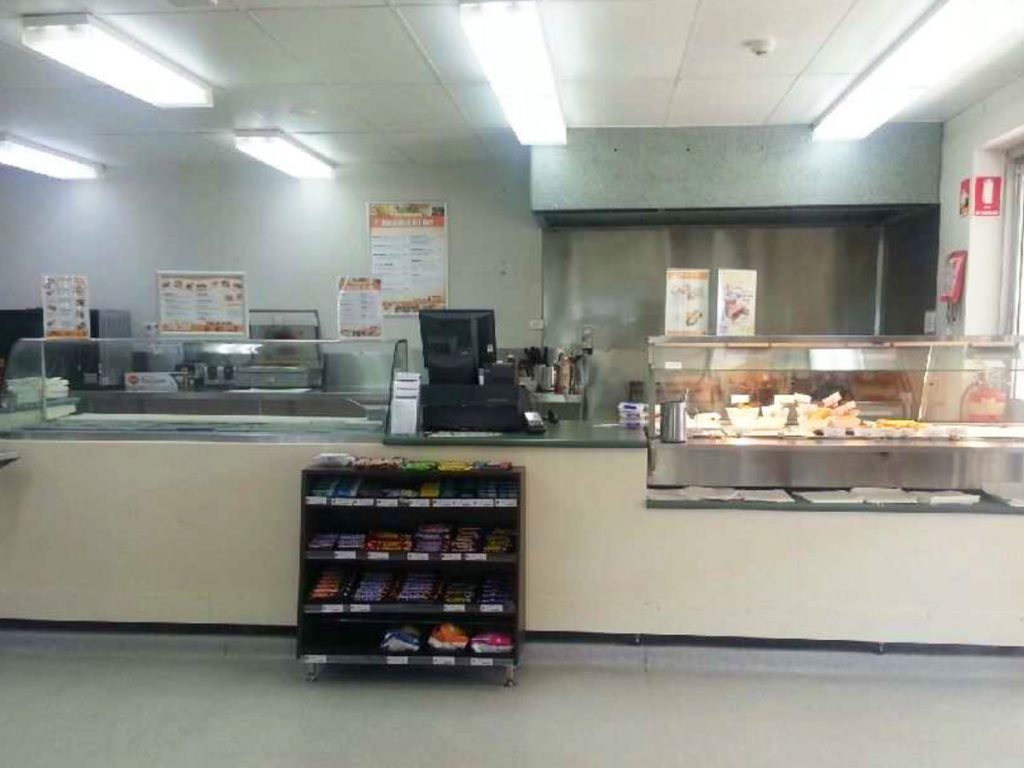