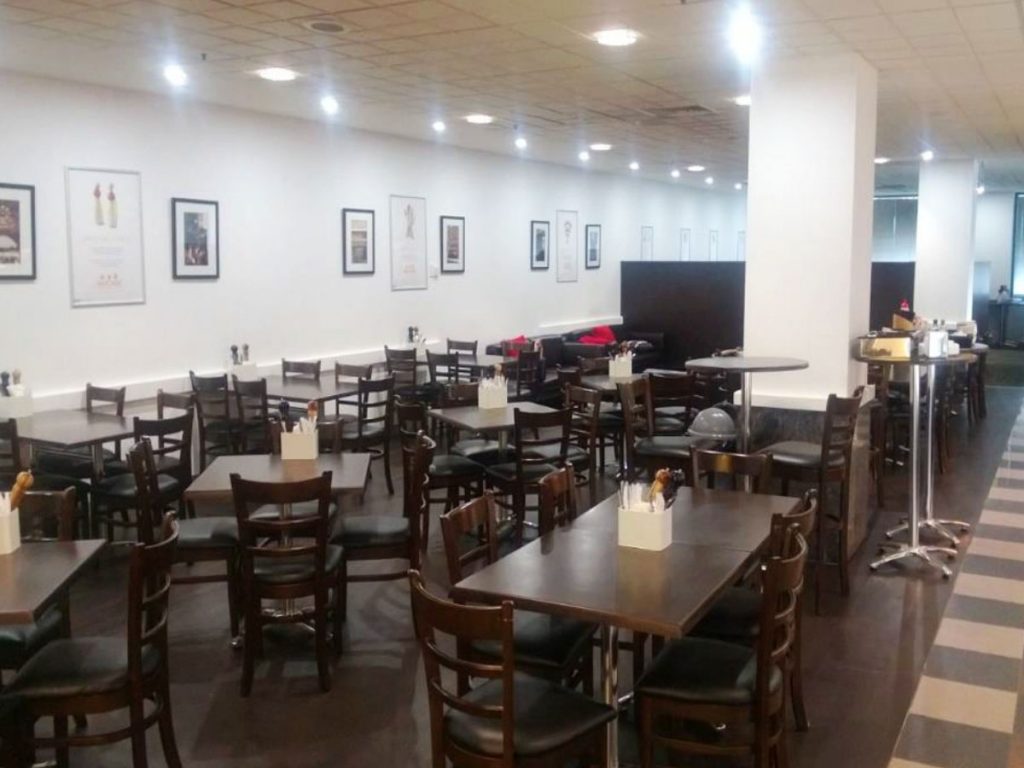 Victoria Barracks is located on a 5.7 ha area on St Kilda Road, between Southbank and South Melbourne, approximately 1km south of the Melbourne CBD. The Barracks, named in honour of Queen Victoria was originally built to accommodate British Imperial Garrison troops, (who were involved in putting down the armed Eureka Stockade rebellion in Ballarat) […] 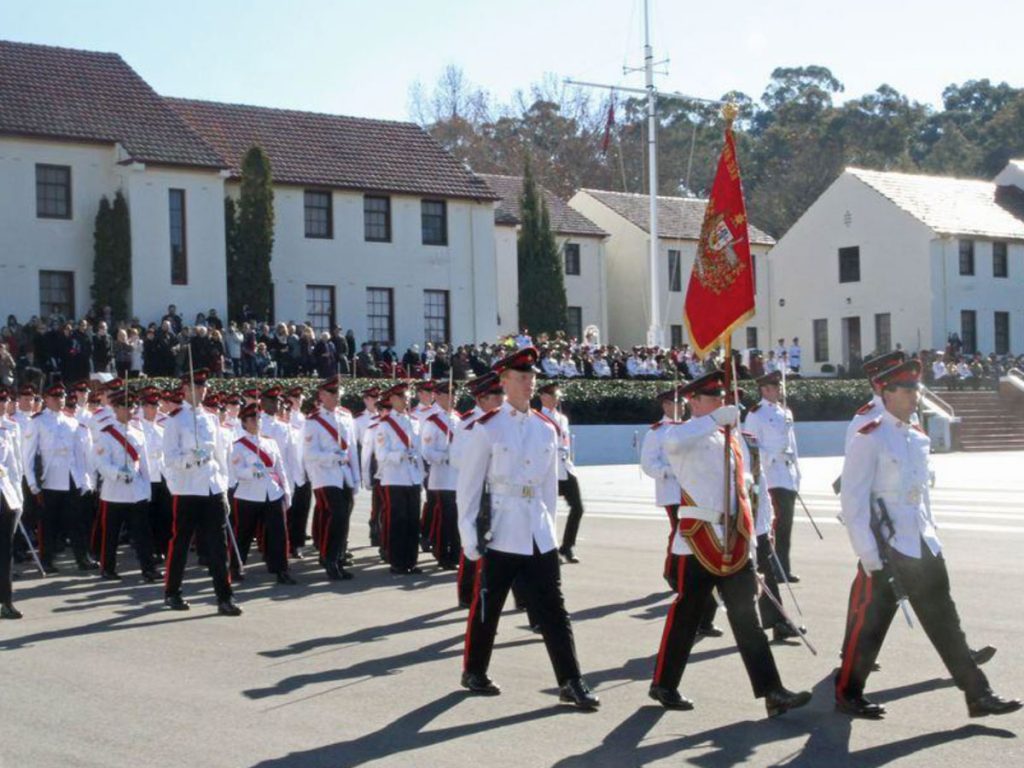 The Royal Military College, Duntroon, also known simply as Duntroon, is the Australian Army’s officer training establishment. It was founded at Duntroon, in Canberra, Australian Capital Territory, in 1911 and is located at the foot of Mount Pleasant near Lake Burley Griffin, close to the Department of Defence headquarters at Russell Hill. The Royal Military […] 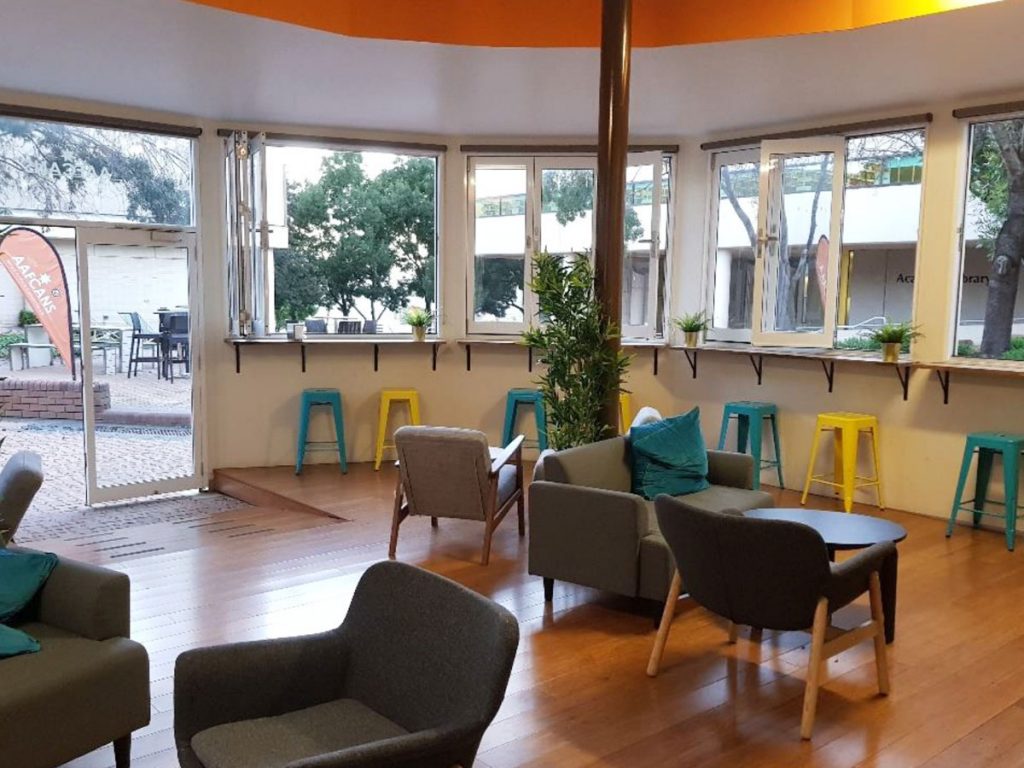 The Australian Defence Force Academy (ADFA) is a unique military institution that combines military education and training with academic study for an undergraduate degree through the University of New South Wales. Approximately 1000 Army and Air Force officer cadets and Navy midshipmen are currently enrolled in the three-year training program at ADFA. They come from […] 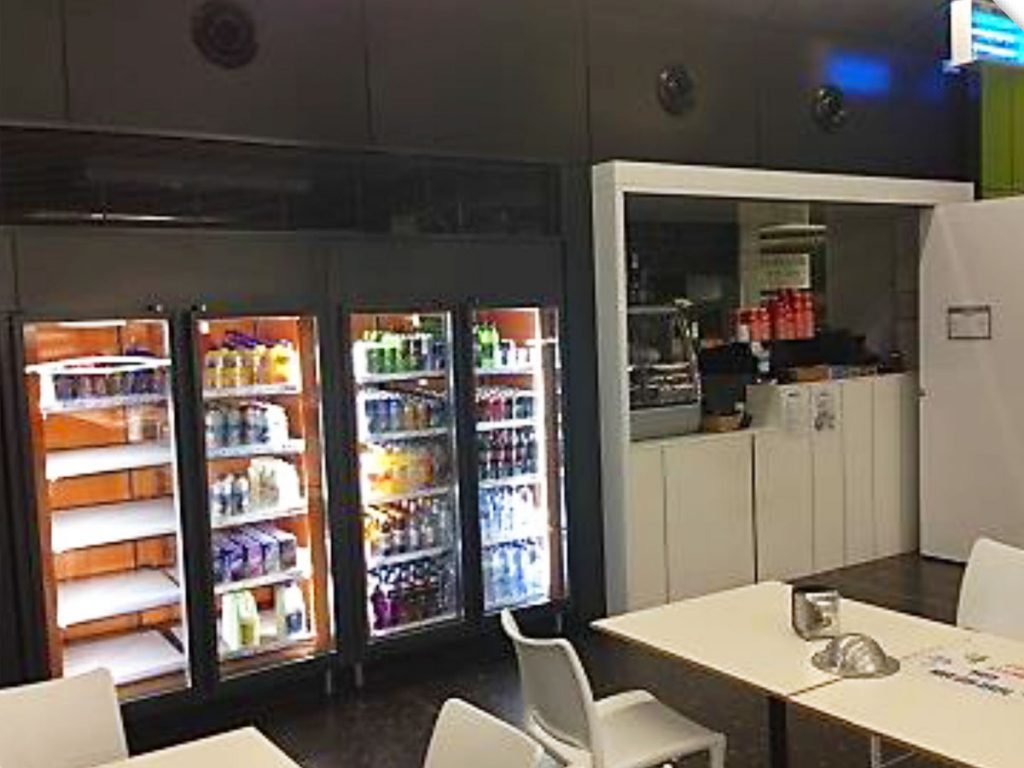 Joint logistics Unit East is the Defence National Storage Distribution Centre located in Moorebank is approximately 100 hectares and is located approximately 28 km west/southwest of central Sydney. The property has been used for the storage of military equipment since 1915 and many of the existing warehouses date back to World War II. The property […]